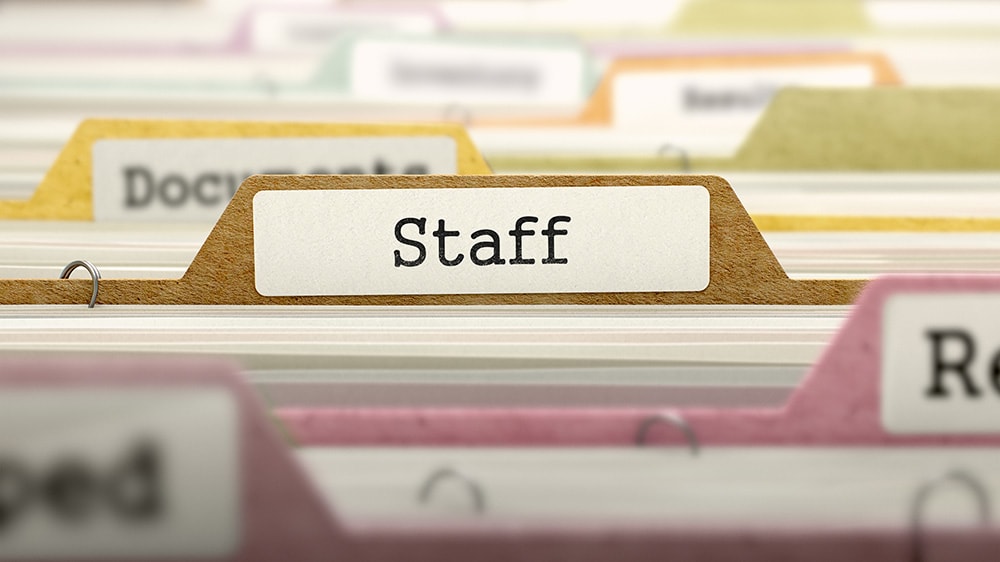 In addition to clinical psychologists working within multidisciplinary teams, the Clinical Psychology Department runs the inpatient Living Through Distress programme and an outpatient ADHD clinic.

Head of the department of psychology

Richard Booth is Director of Psychology at SPMHS where he has been based since 1990. Richard was an undergraduate at Trinity and then carried out Master’s degrees both there and in Glasgow. He graduated from the Clinical Psychology programme at UCD and worked as a psychologist for the South Eastern Health Board (based in Waterford) for three years. He then lived in Vancouver for four years where he completed a doctorate in clinical psychology. On his return to Ireland he worked as the Assistant Director on the Clinical Psychology programme in UCD before taking up an appointment at St Patrick’s Hospital where he has happily remained. He has published in the area of anxiety disorders and ethical decision-making and, most recently, on emotion regulation which is a major area of interest within the Psychology Department. 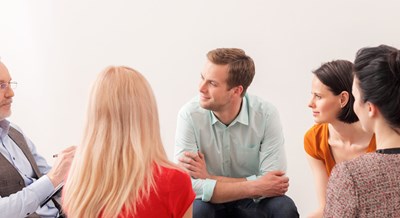