Advocating for the rights of people experiencing mental health difficulties is a central aspect of our strategic aims at st Patrick's Mental Health Services (SPMHS).

In 2017, SPMHS continued our vital work in raising awareness for mental health issues nationwide and advocating for a society where all citizens are given equal opportunity to live mentally healthy lives.

Walk In My Shoes Campaign

Through our hugely successful Walk In My Shoes (WIMS) campaign, SPHMS continued our active awareness raising work, reaching into more communities throughout the country than ever before.

The Swift 350 Festival run by St Patrick’s Cathedral in 2017 marked the 350th anniversary of our founder Jonathan Swift’s birth in 1667. During 2017, we at SPMHS, held a number of cultural events in-house to investigate a variety of mental wellness and illness-related issues. These included a creative writing event, an emerging artists exhibition, a Lived Lives mediated arts/science exhibition, historical tours of St Patrick’s Hospital and our Founder’s Day conference.

Each year, SPMHS hosts its annual conference to mark the legacy of its founder, Jonathan Swift, and his vision for excellence and innovation in mental health care. This year’s Founder's Day was held on the 350th anniversary of Swift’s birthday on November 30th, with a focus on Swift and Addiction.

Founder’s Day is our most prestigious annual event celebrating excellence in clinical practice in mental healthcare. It brings together academics, clinicians, members of the multi-disciplinary teams and service users.

Our second self-harm awareness conference in conjunction with Pieta House took place in the Aviva Stadium on March 1st. Keynote speakers were Ombudsman for Children, Niall Muldoon and Blindboy. 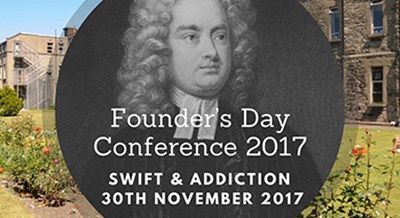 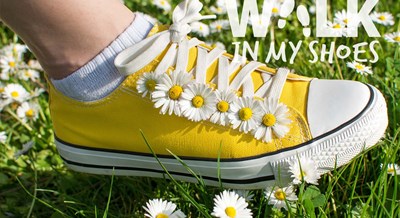 Walk In My Shoes