To mark this year’s Self-Injury Awareness Day on March 1st, St Patrick’s Mental Health Services and Pieta House called attention to recent self-harm figures which highlight that children as young as ten are presenting with self-harm, and that incidences among LGBTI+ young people are twice as high compared to their non-LGBTI+ peers.

In light of these figures, St Patrick’s Mental Health Services and Pieta House are highlighting the need for more education around self-harm and are encouraging healthcare practitioners and the public, particularly parents and those working with young people, to increase their understanding around the issue so they can be better equipped to respond effectively.

“The increase in the incidence of self-harm presentations since 2010 highlights the fundamental need for further education, awareness and understanding around self-harm. In reality, the incidences of self-harm are even higher than the recorded figures as many people will not present to hospitals at all; often as a result of the stigma and negative attitudes towards mental health difficulties that are still engrained within Irish society.”

“Pieta House has seen a 23% increase in the number of clients presenting with self-harm since 2017. This is a significant increase and we want to highlight the importance of awareness on self-harm and positive mental health and tackling the stigma surrounding mental health issues.”

As evidenced in the statistics, one cohort in particular with higher cases of self-harm than others is in the LGBTI+ community, where incidences of self-harm are twice as high.

Speaking about the increased risk of self-harm in this group, BeLonG To, the Executive Director, Monnine Griffith said:

"Growing up LGBTI+ can be challenging, particularly when someone is hiding their sexual orientation or gender identity. Discovering and beginning to accept that part of your identity is often associated with a sense of isolation, fear of rejection and confusion. Feelings of anxiety, depression and loneliness are everyday realities for many LGBTI+ young people, resulting in two times the level of self-harm compared to their non-LGBTI+ friends. The presence of a supportive adult can be a lifeline for LGBTI+ young people. Together we can create a safer, more supportive Ireland where all of our young people belong.”

This year’s conference explored topics such as self-harm and suicide in young people, opportunities for intervention, practical guidance for parents and teachers on dealing with presentations of self-harm and innovation and understanding and responding to self-harm.

Ellen Townsend, Professor of Psychology at the University of Nottingham and Lead of the Self-Harm Research Group, who delivered the keynote speech ‘Innovation in Understanding and Responding to Self-Harm: The Card Sort Task’ speaking at the conference said:

“Self-harm in young people is complex, it evolves and changes over time. We hope to be able to capture the complexity and evolution of self-harm to permit an informed an agile therapeutic response.”“Work from us, as Commissioners of Services, show that the key factors that lead to self-harm are modifiable with existing talk therapies – we need to ensure that young people can access these therapies through services,” she added.

Other speakers that presented on the day included; 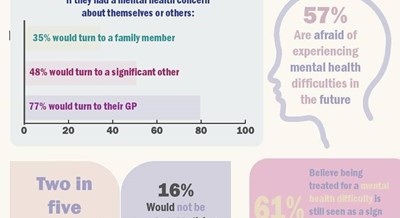 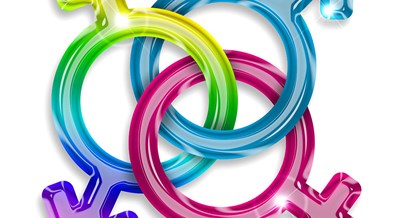 Why is gender on the agenda? 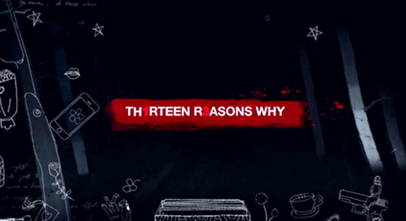