St Patrick's Mental Health Services (SPMHS) is set to host three events as part of the 2020 First Fortnight mental health arts and culture festival, including a world premiere of an opera written in collaboration with our service users.

We stood as one of the partner organisations to attend the launch of the 2020 festival on 27 November, joining the First Fortnight team, See Change and Mental Health Ireland.

The launch event revealed the programme for next year's festival, which begins on 2 January and features more than 100 events in 67 venues across 17 counties. Its events span from music, sports, comedy, theatre, film to panel discussions, listening events and workshops.

We are hosting three events as part of the festival, including a world premiere of an opera developed in collaboration with our service users, spoken word artist Stephen James Smith and composer Amanda Feery of the Irish National Opera.

The new concert aria will make its debut in a performance of St Patrick's University Hospital at a very special event, How Aria?, on 12 January.

We will also host a screening of the film Irene's Ghost on 7 January, and Cistin, an evening of music and spoken word, on 16 January.

Speaking about the launch of the First Fortight programme, our Chief Executive Officer, Paul Gilligan, said:

“We are delighted to host three creative, innovative events in our partnership with the 2020 First Fortnight festival and to progress our shared goals of raising awareness, reducing stigma around mental health, and encouraging people to seek support when they need it. Expressing ourselves through the arts and engaging with culture enables us to explore and talk about mental health in a positive, meaningful way. Everyone has the right to live a mentally healthy life: tackling stigma and empowering open conversations through the festival helps to change attitudes and foster a society where everyone can see this right fulfilled.”

Now in its tenth year, First Fortnight is an arts-based mental health charity and organises its festival annually each January to challenge stigma and to recognise that we are all a little raw this time of year and more likely to be open to an empathic response.

Further details about its 2020 events can be found here.

Find out more about our 2020 First Fortnight events

Find out more about our 2020 First Fortnight events 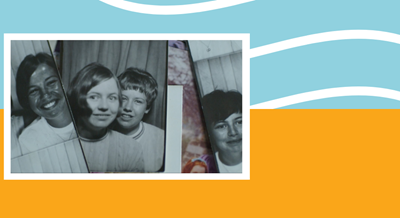 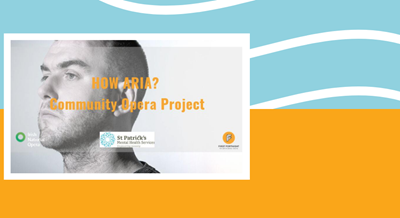 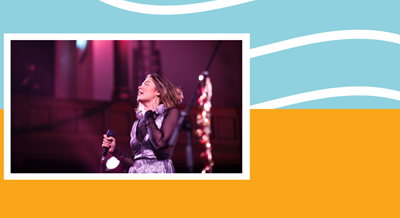