Eating disorders have long been perceived as a disorder of the female population however the existence of eating disorders among men has been referred to as far back as the 17th century. It is estimated that 10% of all referrals for eating disorders are men but this figure is inconsistent across the literature and the reported figures are anything from 5% - 25%

Although there has been a marked increase in anorexia nervosa, bulimia nervosa and binge eating disorder over the past 50 years, the figures for males presenting with these disorders is unclear. There is a suggestion that this number is on the increase, but again, these findings are inconsistent. The numbers of males presenting to St Patrick's University Hospital for assessment over the past 5 years has been approximately 5% each year with an age range of between 18 and 35years. All of the male patients who were admitted to the St. Patrick's University Hospital eating disorders programme for inpatient treatment had a diagnosis of anorexia nervosa.

Men present with similar clinical problems as women and with no differences in severity of symptoms. They share common risk factors for developing an eating disorder but depression and anxiety are seen more often in men. The broad principles of treatment are more or less the same for both men and women with some differences to allow for gender issues. Outcome and recovery are also similar in both groups. 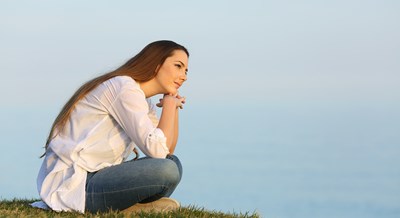 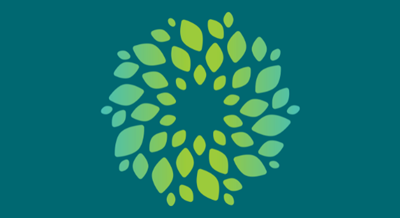