Professor Jim Lucey takes us through an introduction to mindfulness-based meditation and explores how it can support mental health recovery.

Mindfulness refers to the ability to “pay attention to the present moment” and “to be aware of mental experience in a non-judgmental way”. It is characterised by “a conscious attention to the moment and an open and receptive attitude”.

Mindfulness-based meditation was first described by Jon Kabat-Zinn when he introduced it at Massachusetts University in the early 1990s as part of a programme known as Mindfulness-Based Stress Reduction (MBSR). Since then, a number of compelling developments have come from different fields within psychology, neurobiology and epidemiology which, taken together, have proven the benefits of MBSR, and have led to the development of real treatments for real people with depressive and stress-related disorders, addictions and pain-related syndromes.

The emergence of new scientific techniques, such as brain imaging and rigorous measures of effectiveness, using randomised controlled trials (RCTs), means that the psychological and biological benefits of these personal meditative approaches are now beyond doubt.

Is mindfulness meditation a religious movement or phenomenon?

Is mindfulness meditation a religious movement or phenomenon?

No. Awareness of the value of meditation is not new. It arises from ancient Eastern cultural and religious influences, but it does not require any particular religious or spiritual allegiance or belief.

Mindfulness refers to an enhanced set of mental capacities which enlarge the ability to respond positively under stressful circumstances. It also provides the mindful person with a set of skills to recognise negative thoughts, helping us to recognise thoughts in a way which is not automatically anxious, depressed or burdened with the past.

By learning the ability to detach from the experience of negative thoughts, emotions and fears, and so to overcome the tendency to panic and to avoidance, the mindful person facilitates real engagement with the present. This reduces distress and enables engagement with real life. 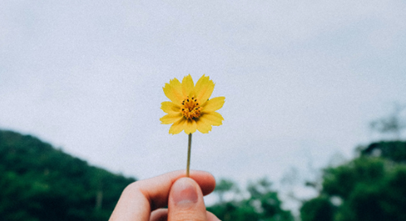 Take a few minutes to relax and ground yourself in the moment.

Take part in a mindfulness session

Is mindfulness just a modern fashion for the so-called “worried well”?

Is mindfulness just a modern fashion for the so-called “worried well”?

Does mindfulness have any real significance for people going through real mental distress?

Yes, this is not just a fashionable trend! We could probably all benefit from living in a more mindful way.

Every one of us experiences stress in our lives, but, at some stage, one in five of us will have a depressive disorder. Mindfulness-Based Cognitive Behavioural Therapy (MCBT) is a psychological therapy with real benefits. This is especially so for people with recurring major depressive disorders, where the risk of relapse is high.

MCBT was developed by John Teasdale, Mark Williams and others, and it combines mindfulness mediation with a group-based cognitive behavioural programme. This therapy has been shown to reduce relapse rate by up to 50% in some studies.

The problem of recovery for many people with depression is not just the challenge of getting well, which can be difficult enough; it is the challenge of staying well in the long-term, since the risks of relapse are so great. Some people with brittle recovery feel left with the stark choice of risking relapse or staying on medication in the long-term, with all the side effects and self-stigma that go along with that approach. With MCBT, that risk of recurring relapse is greatly reduced. With a combined approach and an individual care plan, a person with recurring depression can be offered a real prospect of long-term wellness.

Evidence from research has emerged to support the value of this mindfulness approach.

For many decades, a psychological understanding of recovery has been promoted by qualitative studies, by theories and by reports of positive service user experience. More recently, rigorous scientific methods have been used to validate mindfulness-based psychological treatments (such as MCBT), using the most recognised method for assessing the efficacy of treatments in medicine: the RCT.

The success of six RCT studies has meant that authoritative standard-setting bodies, such as the National Institute for Health and Care Excellence (NICE) in the United Kingdom, now recommend MCBT in particular for the prevention of relapse of depression and anxiety disorder.

They say, "of the treatments specifically designed to reduce relapse, group-based MCBT has the strongest evidence base with evidence that it is likely to be effective in people who have experienced three or more depressive episodes".

Evidence from neurobiology also supports the value of MCBT.

Around the same time that Jon Kabat-Zinn and the others were studying the benefits of mindfulness, Lewis Baxter, Jeffry Schwartz and their colleagues in the University of California, Los Angeles (UCLA) were using modern brain-imaging techniques to study the effects of psychological therapy and recovery in terms of the activity of the brain. They were the first to show that recovery with a psychotherapy actually changes the way the regions of the brain talk to each other.

Since then, multiple studies have confirmed the neurobiological and clinical features of mindfulness-based interventions. A systematic review of these published in Psychological Medicine confirms the engagement of key circuits in the frontal lobes in people who engage with these treatments.

Put simply, psychotherapy promotes learning of new skills and new behaviours. Learning is mediated by the brain and is manifested by new brain connections. The result is that effective psychotherapy is a brain therapy! Those who wish to promote human recovery do best to promote the use of psychotherapy as part of a person-centred recovery plan. The mind-brain divide is over!

Is this just an academic debate? What, if anything, does the dispute about the mind and the brain, psychological and medical models, have to do with people living with depression and anxiety? What people want are effective methods to prevent mental breakdown and to ensure sustainable methods of recovery.

You are right these disputes help no one. More people can recover from depression and anxiety disorders when they access these psychological methods as part of a holistic, individualised treatment plan. It’s not about medication or psychological therapy: recovery is not a matter of either this or that. It may be about both!

There is now compelling evidence that MCBT is effective for the treatment of recurring depressive disorders, as well as anxiety disorders and some addictions. The binary division between those who promote psychological therapies and those who instead promote medication alone contributes to stigma and separates people from the truth of integrated care. Genuine recovery is holistic: psychological and biological, physical and spiritual, practical and economic, and very personal!

A really helpful example that anyone could access was written up in The Guardian by the journalist Julie Myerson, who described her own experiences in a powerful and revealing piece.

“MCBT changed my life”, she says. “Almost four years ago, I went to my GP because of the anxiety that has dogged me all my life reached a frightening level...”.

Julie describes a lifelong tendency to anxiety, with episodes of crescendo anxiety and panic at times of personal and family stress. Then, in her 40s, she “started to believe everything (negative) I had been told: I was a bad mother, a bad person, a bad writer.” Months later, she says she "fell apart”.

Later, she completed a six-week course in MCBT. In regular sessions in the evenings, she learned the techniques of meditation, along with experiencing kindness, openness and acceptance by others, which she says she found “inspiring and comforting”.

At times, she found meditation “difficult, dull and uncomfortable”, but somehow she "began to understand and… to develop a whole new relationship" with her thoughts. She says, "mindfulness is not about trying to change things, but about accepting them as they are, non-judgmentally, with as much kindness and gentleness as possible.” Julie's recovery has been maintained for over four years.

How can people get MCBT?

How can people get MCBT?

The short answer is people need to look for it.

Firstly, discuss these options with a GP or with your local service. If anyone needs support or information about how to access MCBT and recovery, they can talk to an experienced, non-judgmental mental health professional by calling our Support and Information Line.

Our team brings you a series of short mindfulness exercises, including breath work, body scans, and relaxation techniques. You can access these below and practice where and when best suits you.

Listen to the mindfulness exercises 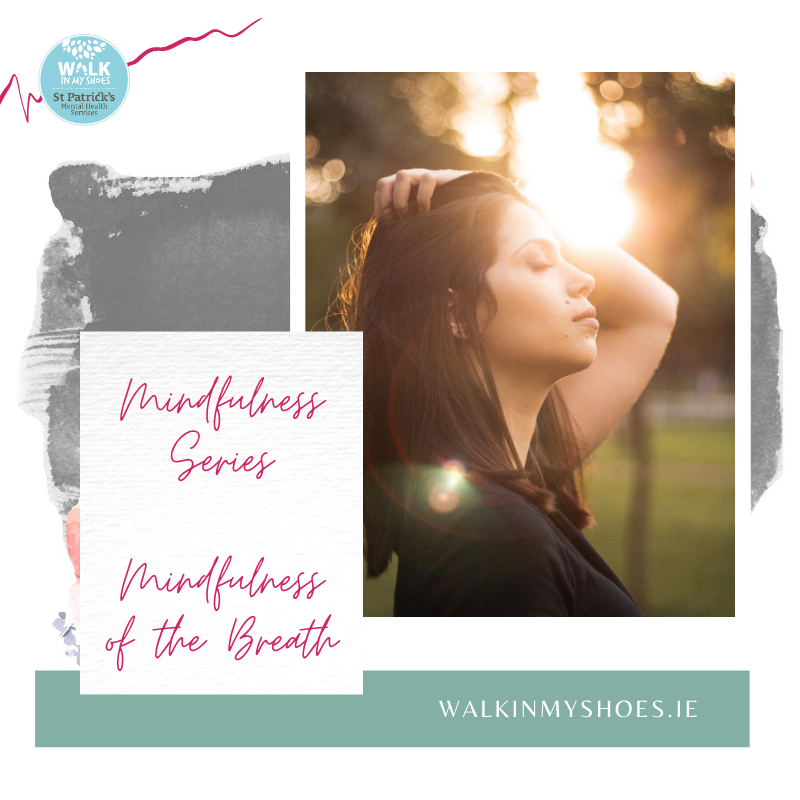 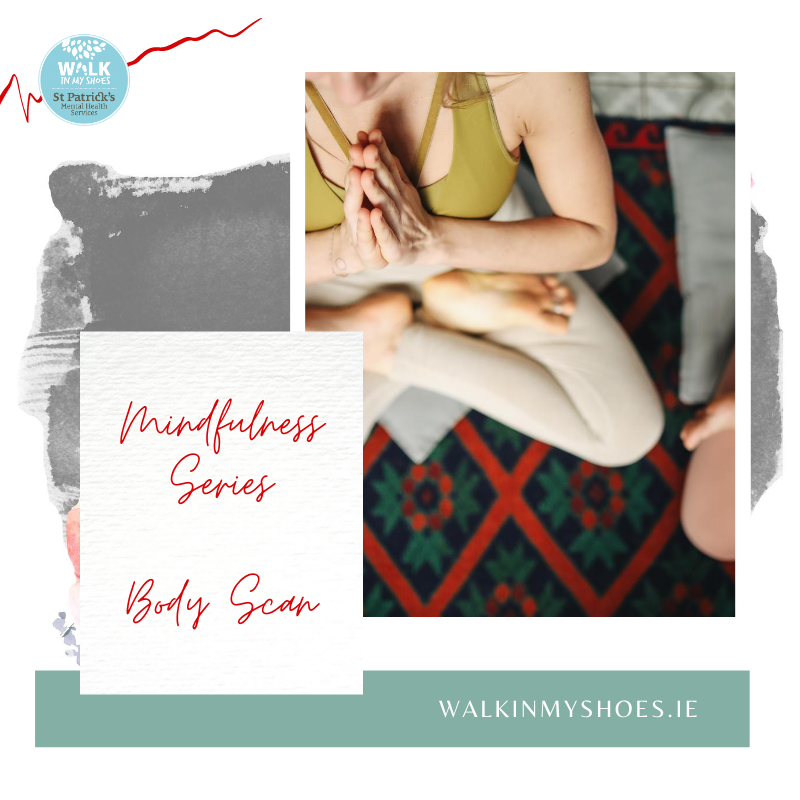 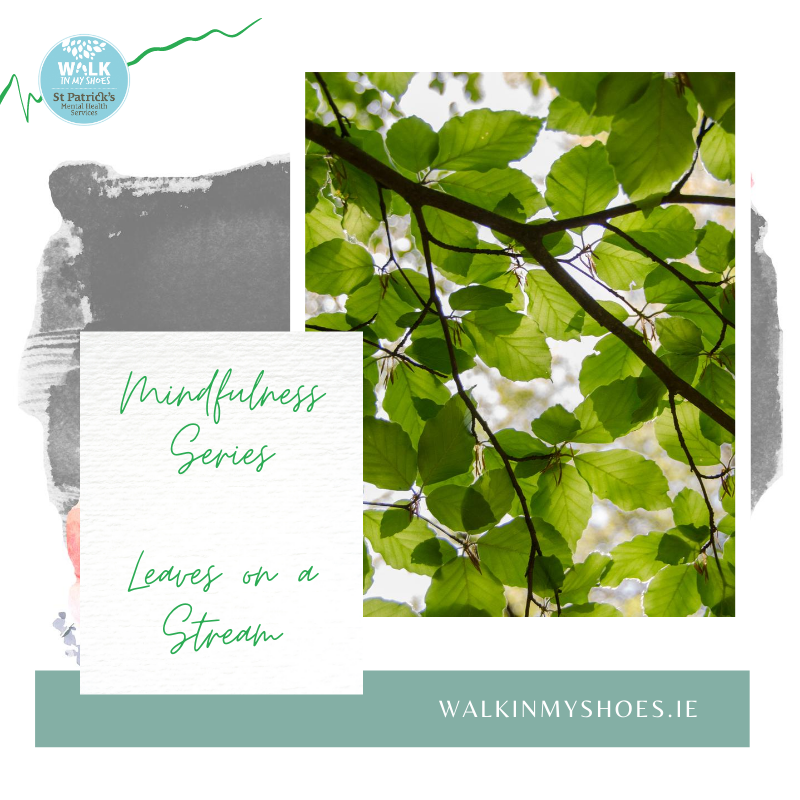 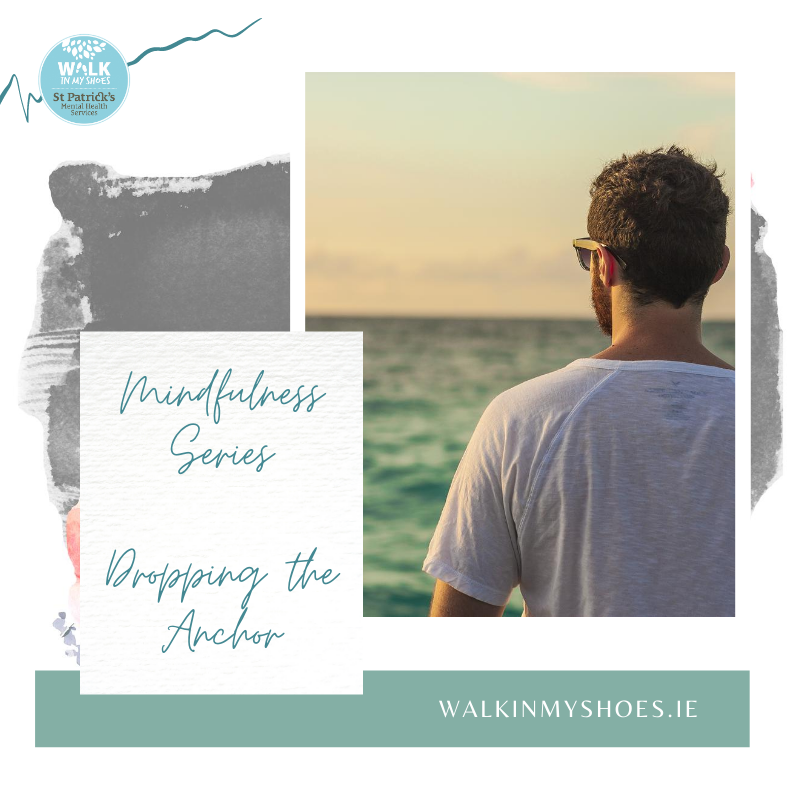 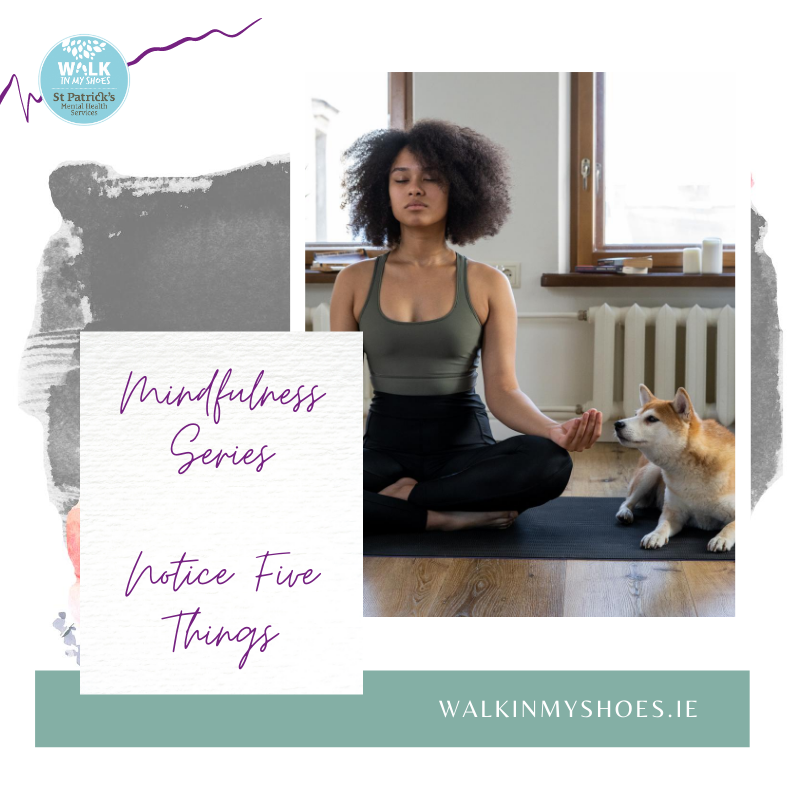 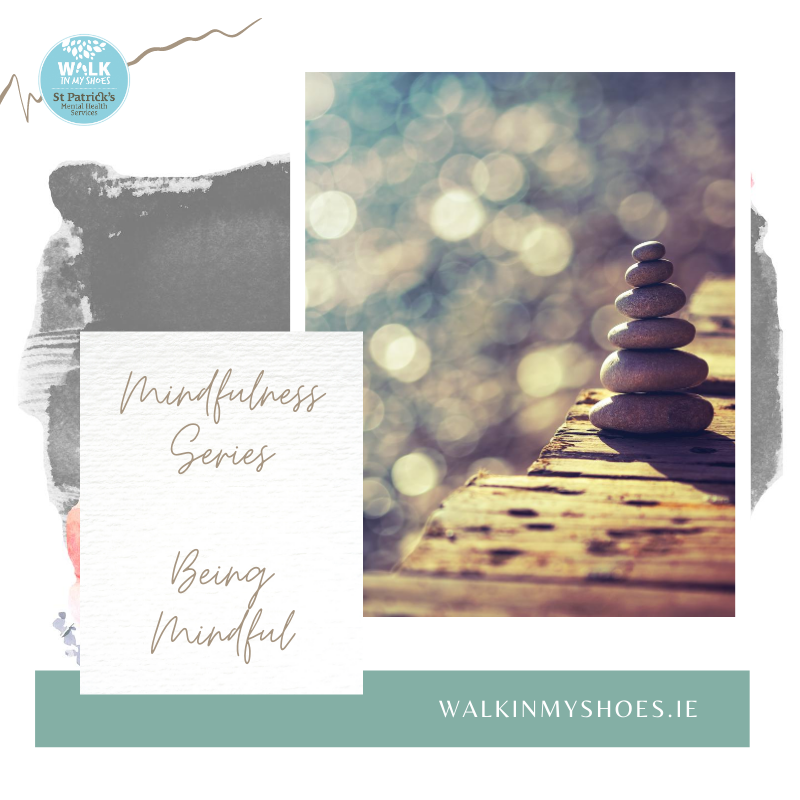