Supporting those bereaved by suicide

Most of us have known at least one person who has died by suicide. For many of us, this person was a close friend or a family member. For some people, this loss is very recent. More than 400 families in Ireland have lost someone by suicide in the past 12 months. Our Medical Director, Professor Jim Lucey, joined Miriam O'Callaghan on RTÉ to discuss how we can talk to and support those experiencing grief following the death of a family member or friend by suicide.

Bereavement by suicide is perhaps one of the most sensitive topics we can discuss, but talking about it can help us to do some essential things: to respect those who have died and to support those who are bereaved and have to carry on.

Grief following suicide can be complicated, healing can take a long time, and it can be difficult for others to know the ‘right’ thing to do or to say, but Professor Lucey shares some ways that we can support those who have been bereaved and let them know that help is at hand. 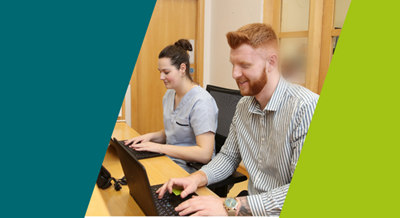 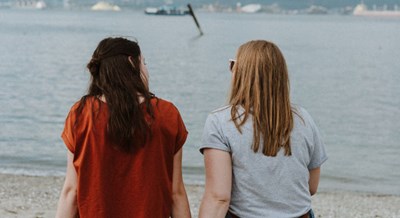 How should we talk to someone with depression? 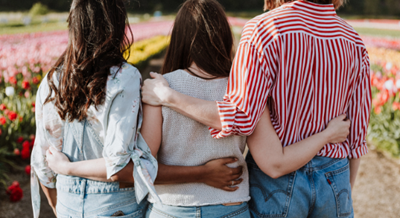 Supporting those bereaved by suicide