The KARMA-DEP study, which investigates ketamine as an additional treatment to standard inpatient care for people suffering from acute depression will conclude in June 2018. The study, led by Professor Declan McLoughlin’s research team at St Patrick’s University Hospital began recruiting in September 2017.

Participants have a 50-50 chance of receiving either ketamine or midazolam infusions and all infusions are administered by consultant anaesthetist, Dr Enda Shanahan. Service users with unipolar or bipolar depression are invited to take part in this study and there are regular research team-led information sessions for service users within the hospital.

Results of this study will be available later this year once all participants have completed follow-up assessments. Due to the success of this trial it is likely that further studies involving ketamine as an adjunct treatment for acute depression will be developed at St Patrick’s Hospital in the future.

Recruitment for the AMBER-DEP study is ongoing. This study aims to investigate the effects of depression on autobiographical memory. This refers to personal memories about one’s own life acquired in the past. With the passage of time, such personal memories may begin to fade. However, it is not clear how the extent of this loss differs between healthy people and people with depression. Furthermore, it is not known how treatments used for depression affect memory. Such treatments include electroconvulsive treatment (ECT), a well-established and medically safe treatment for depression.

Service users have been very enthusiastic to date about becoming involved in the study. The results of this study will improve our understanding of memory, depression and ECT and will help advances in the treatment for severe depression.

Prof Declan McLoughlin’s research team continues to conduct follow-up assessments with participants of the Kindred study. This study investigated the role that ketamine, a drug long established as an anaesthetic for children, may play in preventing relapse in those diagnosed with recurrent depressive disorder. Follow-up is due to be completed over the course of the summer, after which trial results will be available.

More information about the above studies can be found on TCD.ie 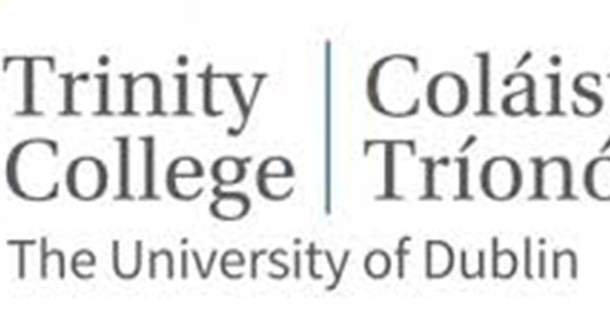