Recovery and me: how cinema has helped with my depression

Culture Night gives us a great opportunity to highlight the important role that the arts play in our lives and our journeys of mental health recovery. Sean Fitzpatrick, Chairperson of our Service Users and Supporters Council (SUAS), tells us what the world of film means to him.

When I am feeling depressed, I frequently turn into a recluse. I don’t want to leave the apartment, and can cut myself off from friends and family. The more I isolate myself, the more extreme the depression becomes. Getting out of bed is an ordeal, and activities like listening to music and exercise are all put on the backburner.

The difficult thing about isolation is that, when family and friends do not see a reply to their texts, emails and calls, they can presume that you are just ignoring them or could not be bothered to respond. This then feeds into my own feelings of worthlessness.

It is so hard to explain this to others.

On the one hand, I am not able for people but, on the other, when I am feeling depressed is when I need people the most.

Making time for myself

When I was discharged from St Patrick’s Mental Health Services, my social life had changed. Due to particular circumstances, socialising after work was a thing of the past.

However, I loved the cinema, and saw it as a means of escape from reality. It was time for me, away from all of my daily life challenges. For 120 minutes or so, one could be transported to another world.

Cinema became a vital part of my recovery strategy. It made me get up, get dressed, and get out of the apartment, something which is challenging and overwhelming in the depths of my depression.

So, it was with interest that I discovered that the latest research suggests that this activity does not just enrich your mind, but protects it. According to a December 2018 study published in the British Journal of Psychiatry, regular cinema attendance might help lower someone’s risk of developing depression. Using data on more than 2,000 adults over 50 from the English Longitudinal Study of Ageing (ELSA), researchers found that people who attended exhibitions, watched films, and/or went to the theatre once a month or more were 48% less likely to develop depression as a result.

Discovering the joys of the cinema

Ireland - and particularly Dublin - has always had a fondness for the cinema. In fact, the first dedicated cinema in Ireland was managed by perhaps one of the world’s greatest storytellers, James Joyce. He had been living in Trieste, Italy, where he was persuaded by Italian businessmen to take over the Volta cinema back on Dublin’s Mary Street.

Perhaps an unrealised legacy of Joyce is that Ireland has the highest rating in Europe for cinema attendance per capita: we go to the cinema on average 3.4 trips per person each year.

There is something magical about the cinema which is not the same with Netflix, laptops or an iPad. It might not be a great film, but it does not matter: the spell always works whatever is on screen. Even sitting on my own in the cinema, I am surrounded by people all of whom have the same aim: to enjoy what is on screen before us.

For me, cinema has proven to be a lifeline in times of difficulty. I hope that others will take the time to discover the joys of cinema, and it might just be a lifeline for them too. 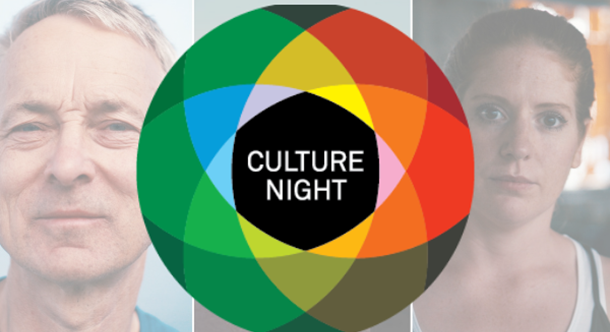 St Patrick’s Mental Health Services is screening a series of short films, all with a mental health theme, from its #StillJustMe campaign and Frame of Mind competition. 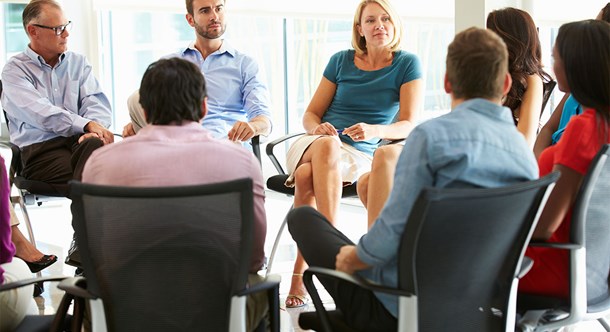 SUAS is a forum established by St Patrick's Mental Health Services to facilitate extensive service user participation which directly informs how we develop our services.